Hi babes. You’re probably wondering wow Dior has a cafe?! Well, they do but it is just a pop up. At first, I had NO idea what to expect but it was totally worth the atmosphere and vibes. I am glad my sister mentioned going and checking it out while we were in south Florida.

It was small, quaint, and had the perfect decor to match the Dior style. The menu was simple with coffees, teas, and some breakfast foods. I had gotten a pretty tasty iced matcha latte with almond milk and an açaí bowl. Although, the açaí bowl melted kind of fast since it was like a 100 degrees outside. You know..FL winter over here ha.

It was a good an acai bowl and just the right amount to keep you full. At first, I thought it wouldn’t but it did..it just looked little when you glance at the bowl. The cafe is located upstairs above the store and it is a rooftop cafe. But not all of the cafe had tables, mostly lounge area like sofas and chairs. We were lucky enough to grab a table though which was awesome.

Of course, since we went on the grand opening, it was a little busy and we got there in the knick of time. Afterwards, we hit the road back to Tampa and the drive wasn’t bad at all which was nice. If you are in Miami and around the design district, I would say go check it out while the cafe is there for a limited time! 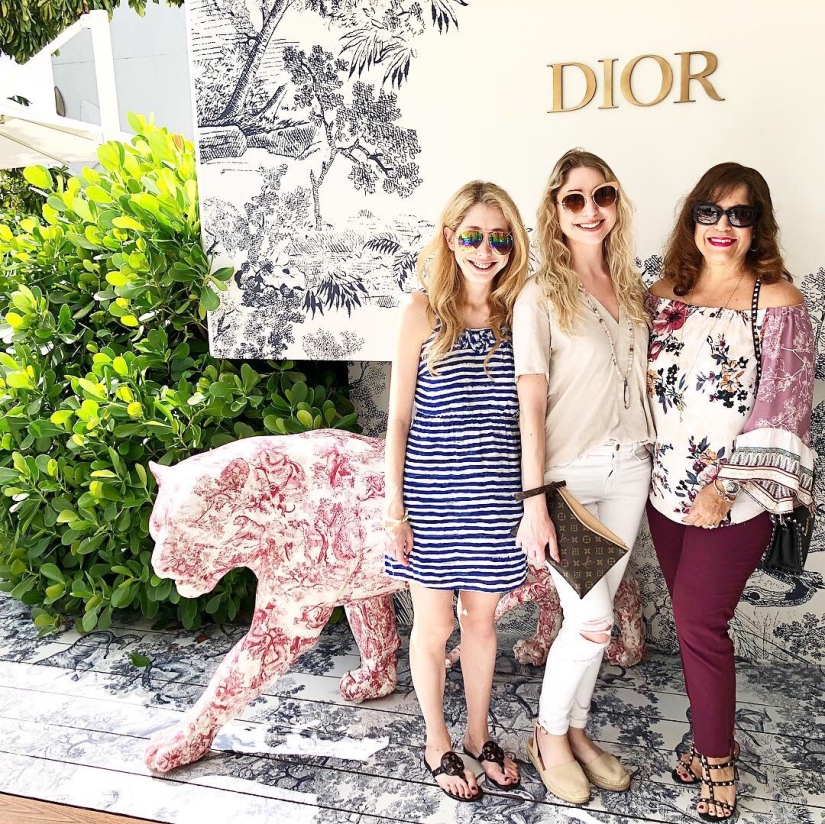 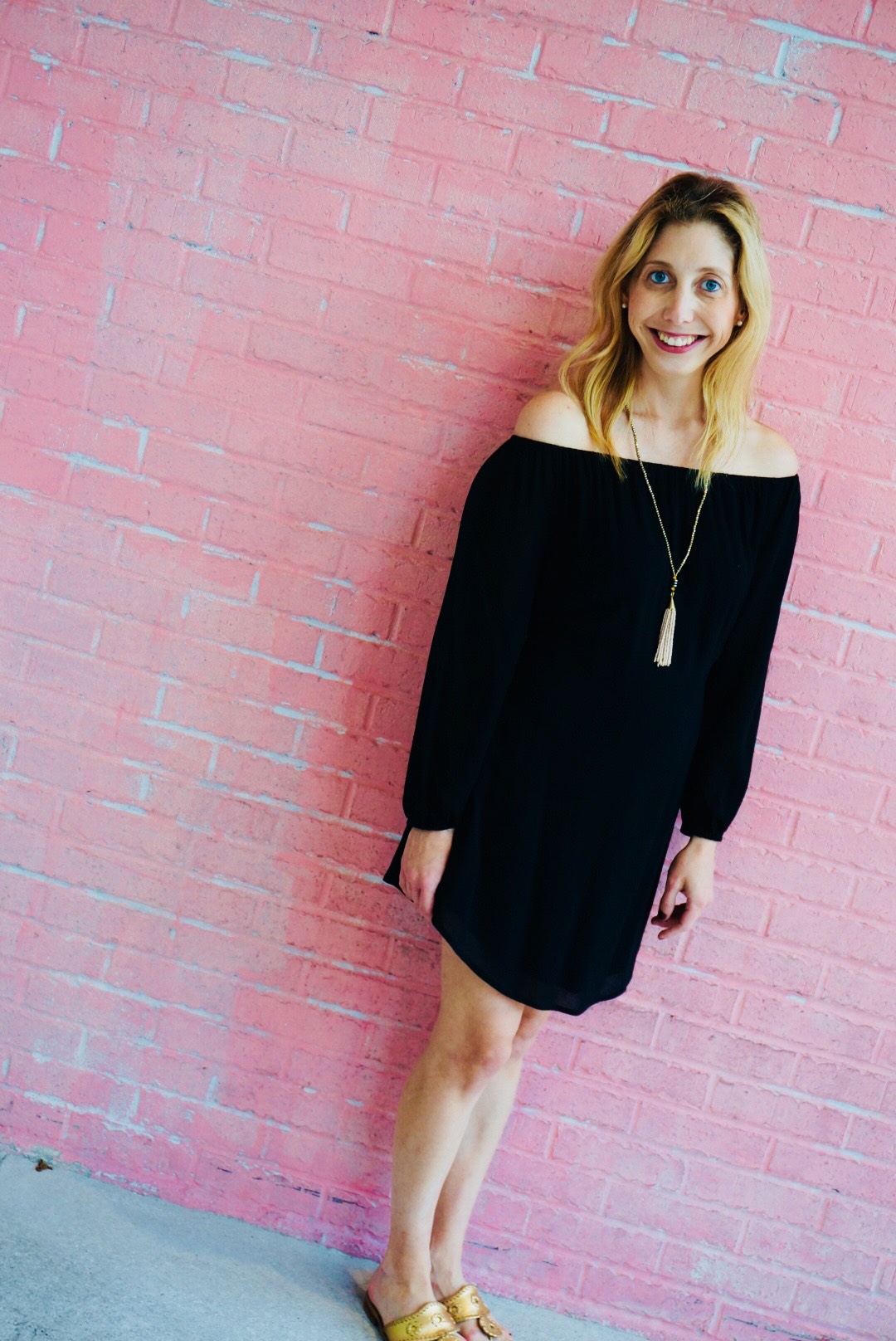